Like many people, when I first started learning about how to get good with women, I had no idea I was making as many mistakes as I was. These mistakes weren’t huge, blatant things about me that needed an entire overhaul – no, it was the small, subtle things that simply added up to make me the socially inept geek that I was. If I had known how to change theses small things back then, it would have completely transformed the vast majority of my interactions.

That’s why today, I’m going to give you five small changes you can make that will drastically improve your game.

One of the sexiest things that very few guys can do is meet a woman’s eyes. There is a saying that they eyes are the window to the soul yet so few men feel capable of revealing their souls to build a better connection with a woman. When you can look deep into a woman’s eyes without feeling embarrassed or ashamed, a powerful tension is built between the two of you. Women will feel it just as strongly as men and strong eye contact can build immense attraction between the two of you. A simple trick to help you maintain eye contact is to practice on strangers with the goal that you will not look away until you can tell what colour eyes a person has, lengthening the gaze each time. 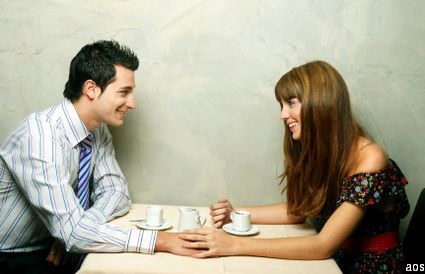 When you get nervous, your voice becomes a higher pitch and starts to crack. Do you really want to sound like a pre-pubescent schoolboy when talking to women? Actively start to practice deepening your voice. Whenever you feel your voice is becoming too high, consciously start to lower it. Also practice having a loud, booming voice. You might feel a natural inclination to mumble in an effect to not be noticed – ignore that feeling! Speak louder than you normally would, and if you ever start to believe that you’re being too loud, let me tell you here and now – you’re not being loud enough! 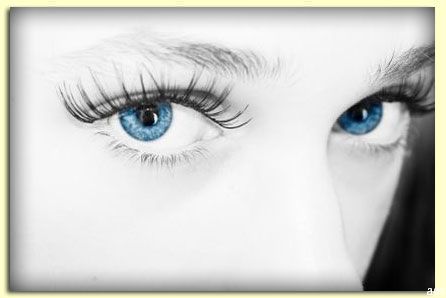 Everywhere I look, I see men slouched back, folded arms and crooked back. Perhaps you’re lounging on a couch or standing in the cold, but for the rest of the time these are positions that you should avoid. They convey too much insecurity and fear, a desire to protect oneself from what the world may or may not throw at you. A simple way to drastically improve your body language is to move your shoulders backwards and downwards. This simple step will immediately make you stand taller with your chest thrust out, yet without looking unnatural. 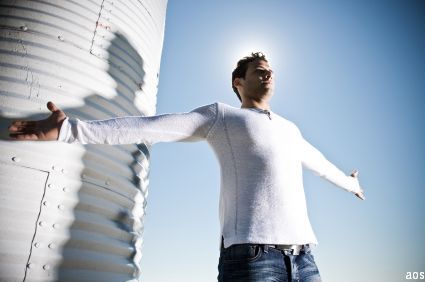 Far too few men are capable of touching a woman properly. If you are just starting out, you might feel as though your touch may be unwelcome and that you will be considered a creep for placing your skin anywhere in the proximity of a woman’s skin. Nothing could be further from the truth – people are like dogs and cats in the sense that everyone loves being touched. Nothing conveys comfort and affection more than the feel of one person’s skin on another. Touching a woman also gets her used to your touch, allowing you to escalate the interaction as is necessary. After all, how weird is it to not touch a woman for an entire night before suddenly closing in for the kiss? 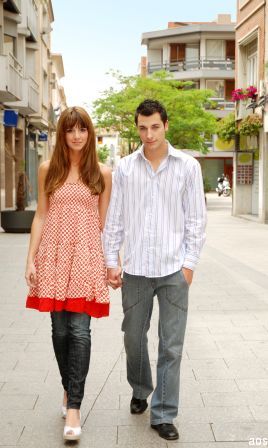 Lose the Outcome – Have fun!

The final thing to remember when you’re on a night out is to lose the outcome. It doesn’t matter what happens, just have a fun night and enjoy it as yourself, for yourself. Don’t try and do anything you wouldn’t do in a foolish attempt to impress someone – rather have fun and just live your life. Women will feel the indifference exuding off you and they will also feel the desire to make themselves the center of your world. When you lose and desire for a particular outcome, it is far more likely that you will achieve it. It may sound a little Zen but it is only after you give up your desire that you will achieve it.

Initially it will be hard to keep these habits up but with consistent practice, you can make these qualities simply another part of you. If you look at naturally attractive men, you will see that they adopt all five of these tricks in every single one of their interactions – it’s just who they are. Now, by applying this new well of knowledge, women will notice barely any difference between you and the naturals out there.